In 1951, the American composer John Cage entered an anechoic chamber at Harvard University. Designed to fully absorb sonic vibrations and electromagnetic waves, the anechoic chamber was intended to block out all external sound and internal reflective echo, leaving a space where any and all noise is completely absent – a truly silent room.

As Cage stood inside, he was puzzled to notice two distinctly different sounds enveloping him, one high pitched and one low. The composer was puzzled, he had, after all, come expecting to experience true ‘silence’, where could these sounds have come from? Stepping out, he asked the engineer what the source of these sounds might be:

“When I described them to the engineer in charge, he informed me that the high one was my nervous system in operation, the low one my blood in circulation.”

Expecting silence, Cage came to the realisation that instead there is in fact no such thing, that even when we strip away every conceivable sound around us there are noises within that cannot be quieted.

Our world is noisy. Chattering crowds, pinging escalators, blaring radios, televisions and phones; we are assailed by sounds from all directions. Yet inside we also create our own noise, the thrum of mental activity that can become unceasing, a relentless churn of problem solving, querying, repeating. Mental noise is different from the physical, vibrational aspect of sound; it exists as concepts, ideas, opinions, beliefs – all accumulating and jostling for position. Like listening to multiple different songs at once.

For some of us, this head noise informs everything we do, we define ourselves through restless mental activity. But what does this head noise serve to drown out? What are we not hearing? Often it can be the case that we are so caught in the cacophony of our own thoughts and opinions that the voices of others are not loud enough to reach us.

By attempting to find moments of silence, turning away from the noise of the world and the noise of the self, we can really begin to listen. As with John Cage in the anechoic chamber, when we go after silence it is not that we are chasing a total absence; rather, we are turning down as much noise as we can and discovering what is left.

Just as Cage was able to discern the shrill tones of his central nervous system, maybe our subconscious will call to mind the words of our friends, family, and colleagues that our brain was previously happy to talk over. Buried fragments of memory, scraps of knowledge and information that were thought forgotten can bubble to the surface, ready to be not just heard and discarded, but listened to with intention and clarity.

We might also begin to discern the small, still inner voice that gets forgotten when we are out in the world. The voice telling us that we are already enough, that we have everything we need within us. In making space for silence we allow our true self to not be drowned out.

Through silence, we learn how to listen.

If you want to explore this further with one of our experienced coaches, enquire using the button below today and find out how coaching can help you to develop your own rhythms. 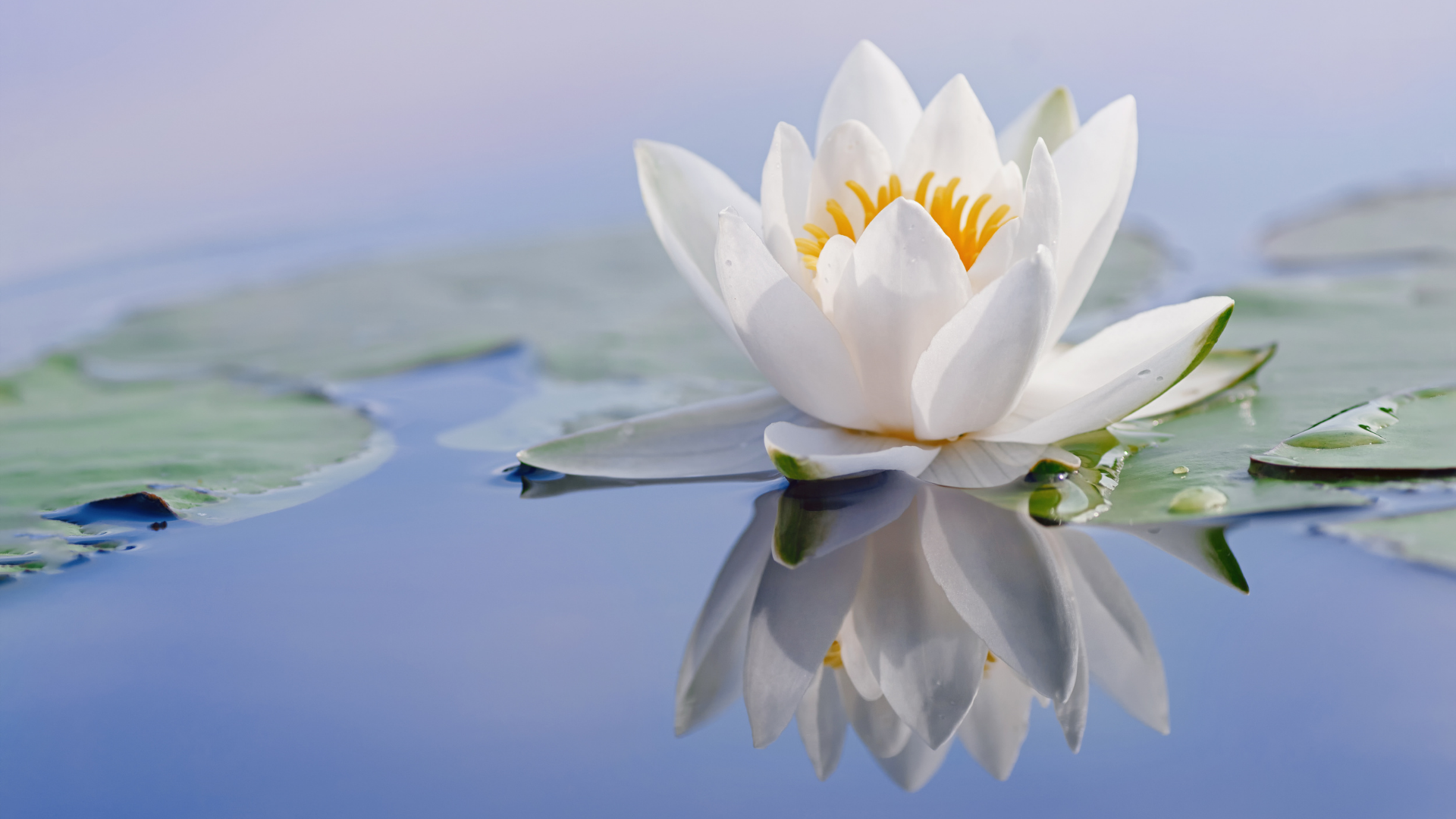 Reflection on Leading with Love

How do we recognise love in our working lives, both in ourselves... 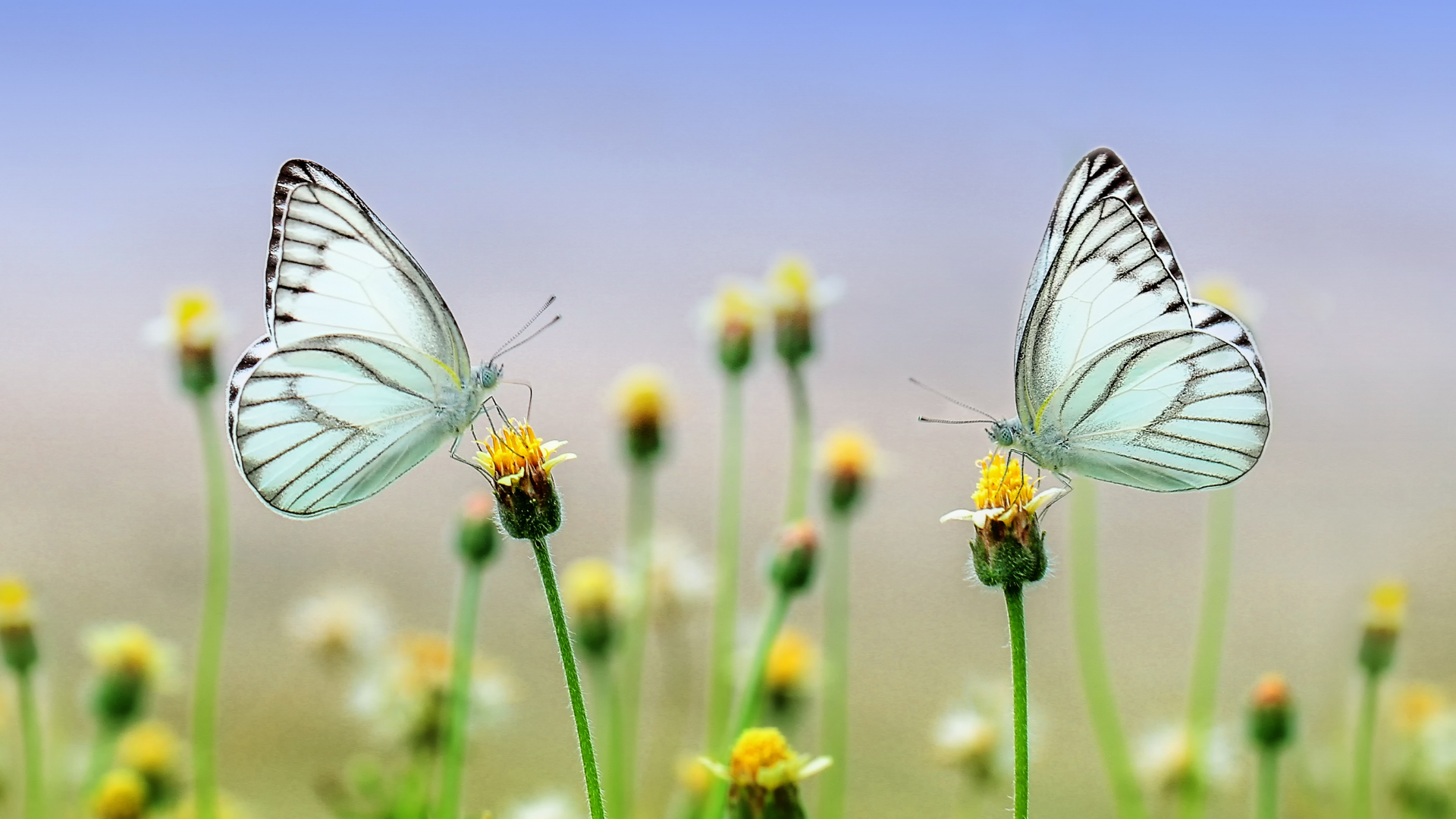 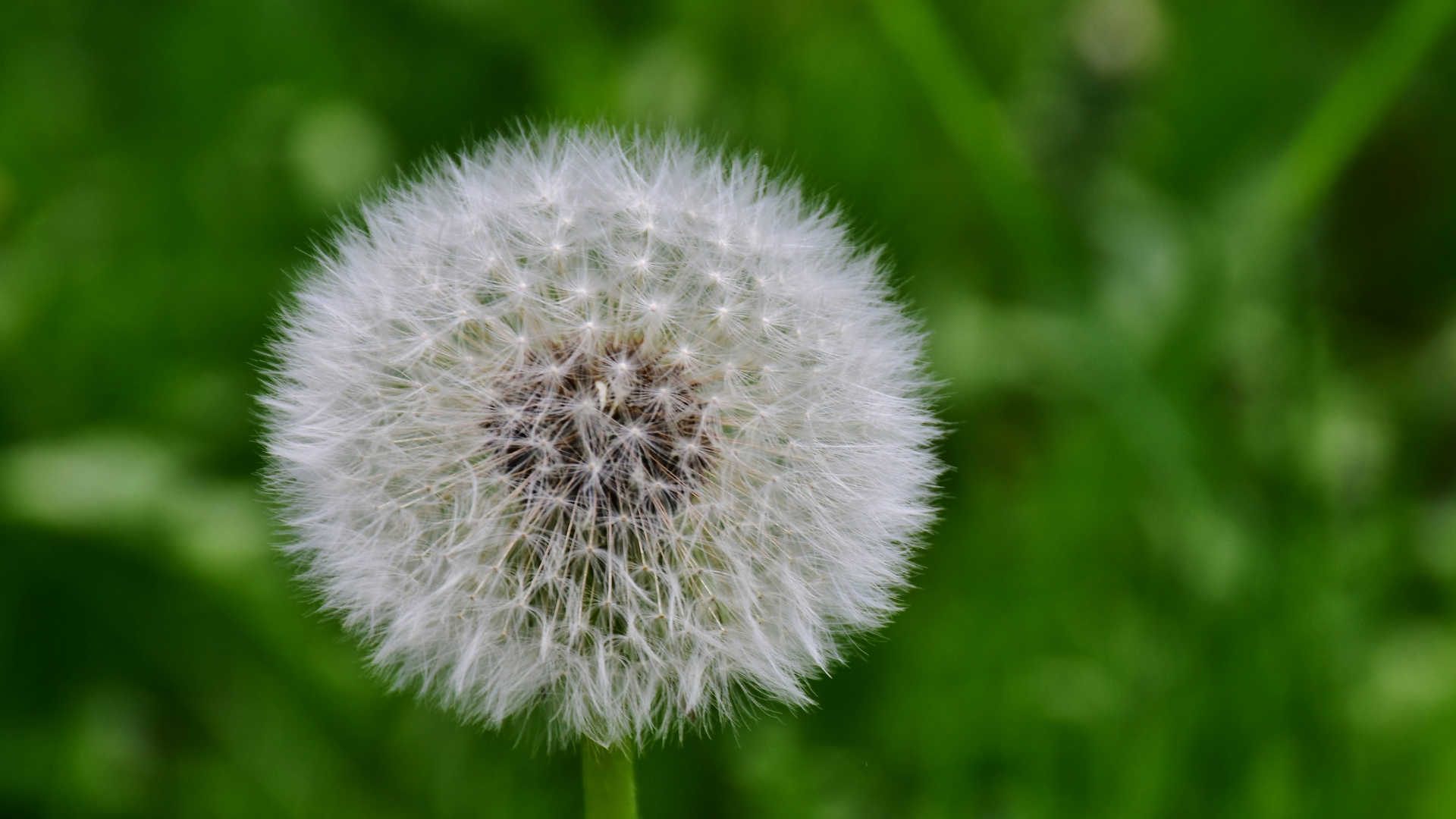 How do we know when the time is right?  In every field... 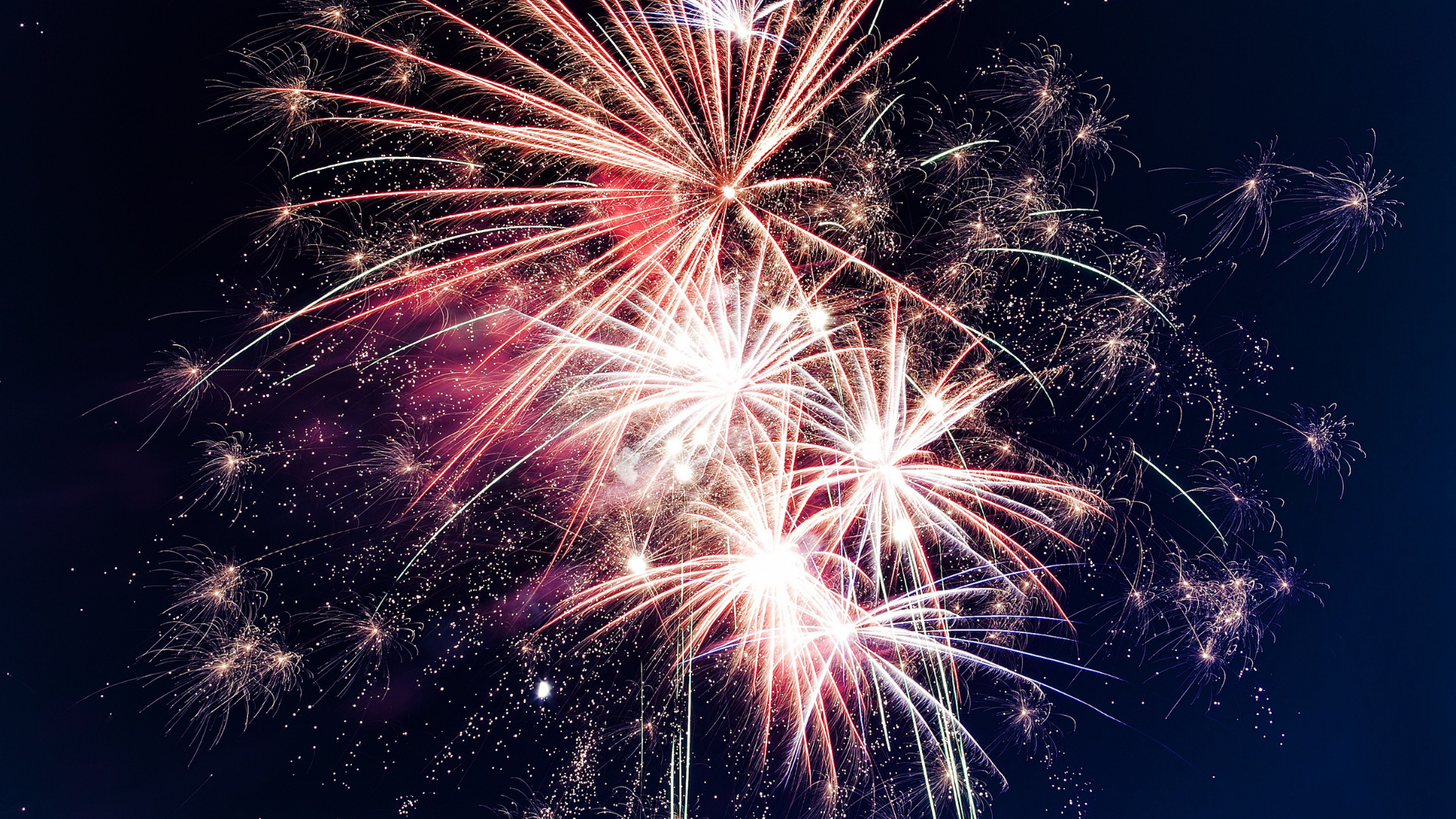 Energy and Resonance in the Group

When people come together, they bring with them their own personal energy. ...