We hear about it every day on the news and in our places of work – economic growth.  For decades the notion of endless expansion has been the dominant narrative for governments around the world, and culture has coalesced around a vision fo the future where buildings grow taller, cities get larger, and profits soar ever upward.

Increasingly the long-term sustainability of this worldview has come into question, especially in light of scarcity in natural resources, concerns around climate change, and a deeply uneven distribution of global capital. Whatever one’s individual views on the economics of such a model, however, it is striking how this ‘growth’ mindset has also entered the language of relationships and emotions.

Within the job market we are often encouraged to conceive of emotion-based concepts as tools to get where we need to go. Interpersonal values such as empathy, listening, and teamwork are instrumentalised; rebranded as ‘soft skills’ that must be mastered for us to advance in our career. ‘Growth’ clothed in the language of emotional intelligence becomes just another term for climbing to the next rung.

Poiesis is an ancient Greek word that philosophers from Socrates to Heidegger have invoked as a way of framing the concept of human growth. It is the act of becoming, what Heidegger terms ‘bringing-forth’. This process of awakening to the world, of learning and unfolding into life like a flower unfolds to the sun, is a vision of growth that is more profound than simply accumulation or progression along the path of life we are ‘supposed’ to follow.

In the context of our emotional lives, poiesis is the moment of revelation we experience when a new aspect of ourselves is discovered; a deeper capacity for love, compassion, joy or fulfilment than we knew existed or could exist. This potential has always existed, just as “the requisite materials to build a wooden cup have always existed, but the idea of a wooden cup comes into being as a revelation.”

Learning new skills and developing in our spiritual life furnishes us with the raw material out of which these profound moments arise. They might not be what we expect, they might not come when we are ready, and they might reframe how we think about the world in ways that we are not prepared for. In short, they don’t fit our neat picture of ‘growth’ as linear movement from point A to point B.

This alternative way of viewing growth gives us a new framework to work from. The petals of a rose are no more beautiful or better than the seed it grew from – they are the same thing at different stages of development, the forms of each contained within each. So too is it with us; our growth can be developmental not accumulative, fundamental not superficial. We are not becoming a ‘better’ version of ourselves, because the person we are growing away from contained within them all the elements we have come to embody at this new stage.

If you want to explore this further with one of our experienced coaches, enquire using the button below today and find out how coaching can help you today.

"The petals of a rose are no more beautiful or better than the seed it grew from – they are the same thing at different stages of development, the forms of each contained within each." 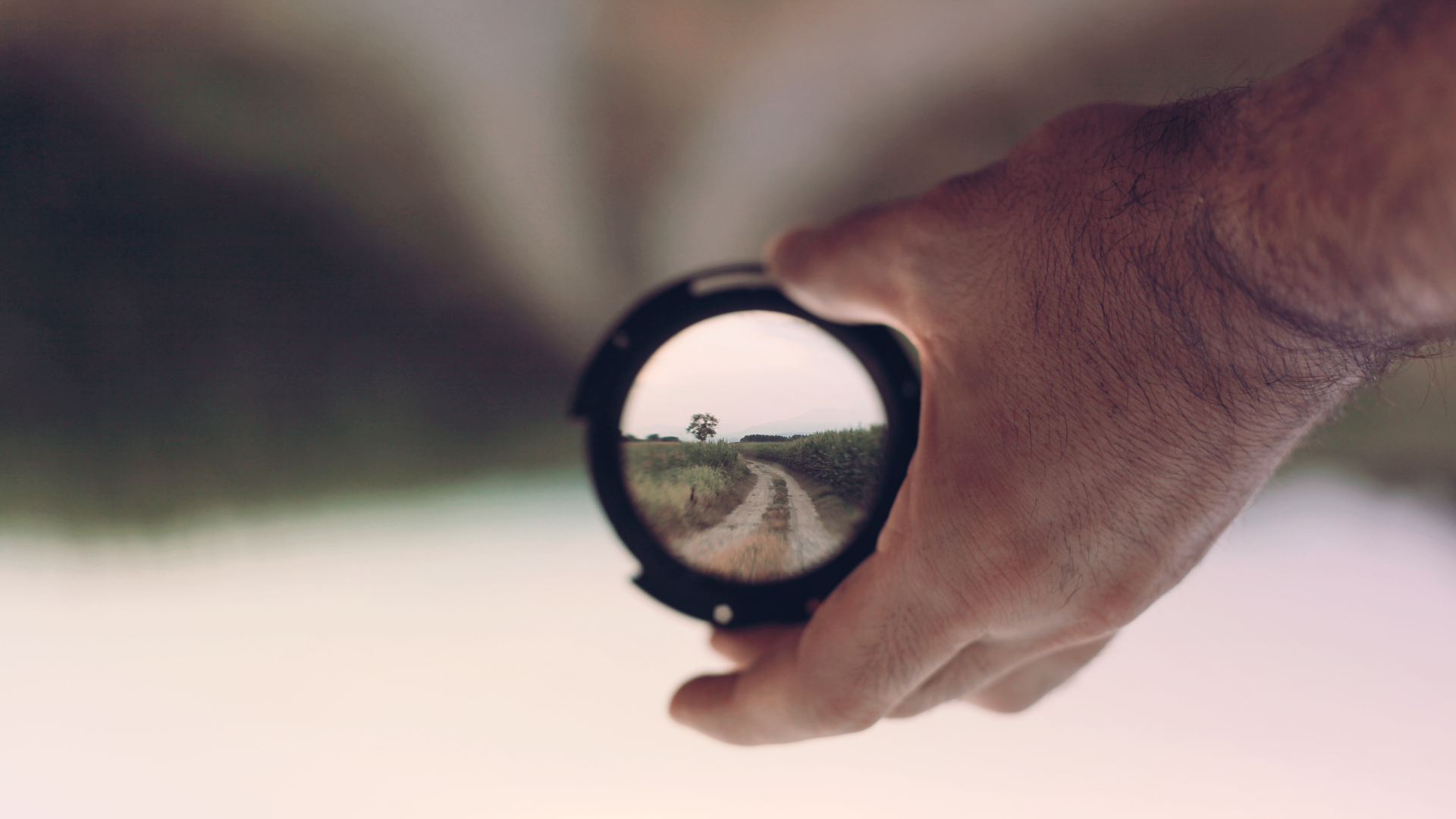 How do we engage with our way of seeing the world?  The... 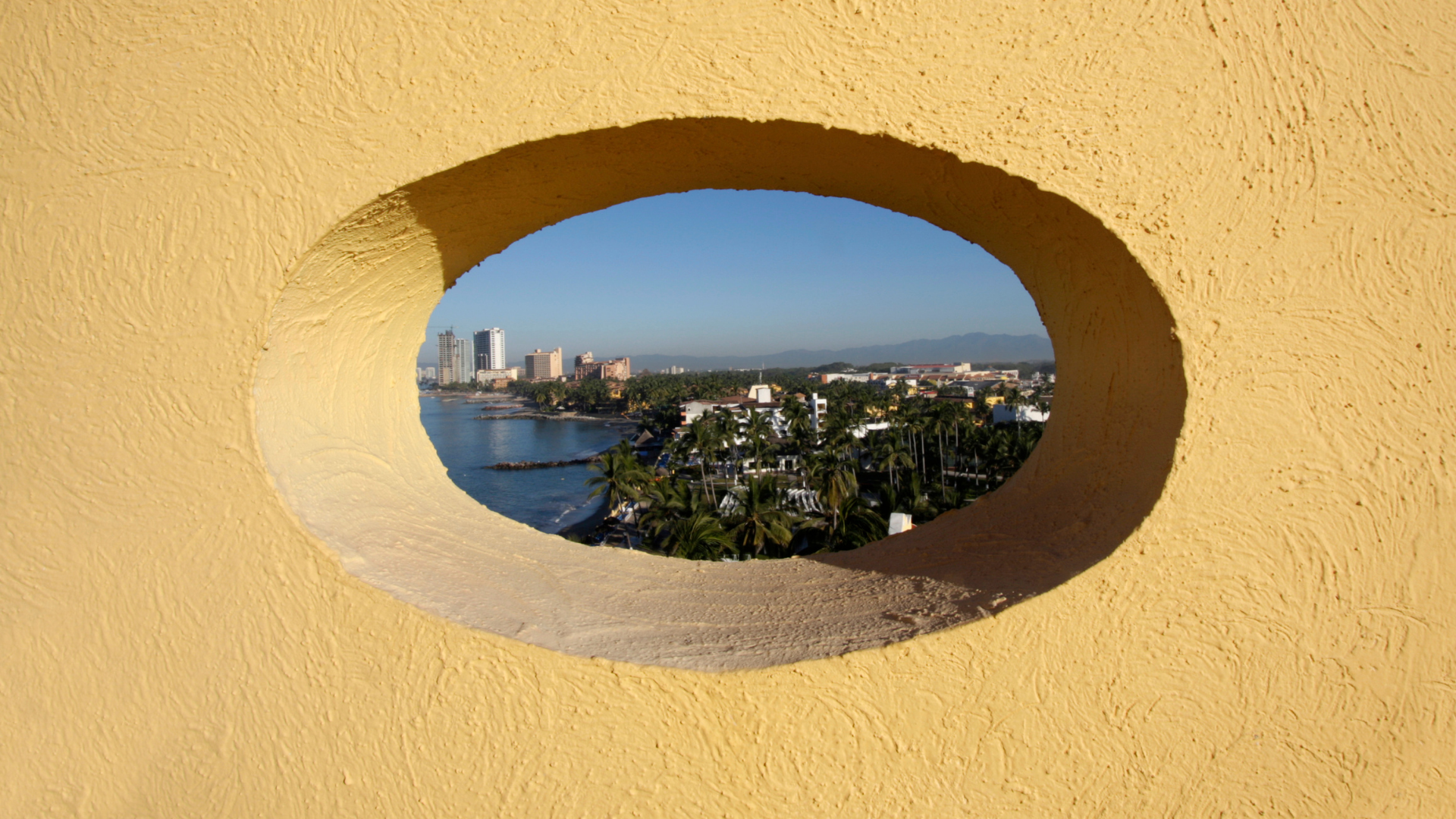 What Are The Eyes Through Which You See?

Our perspective, or the eyes through which we see, has a direct... 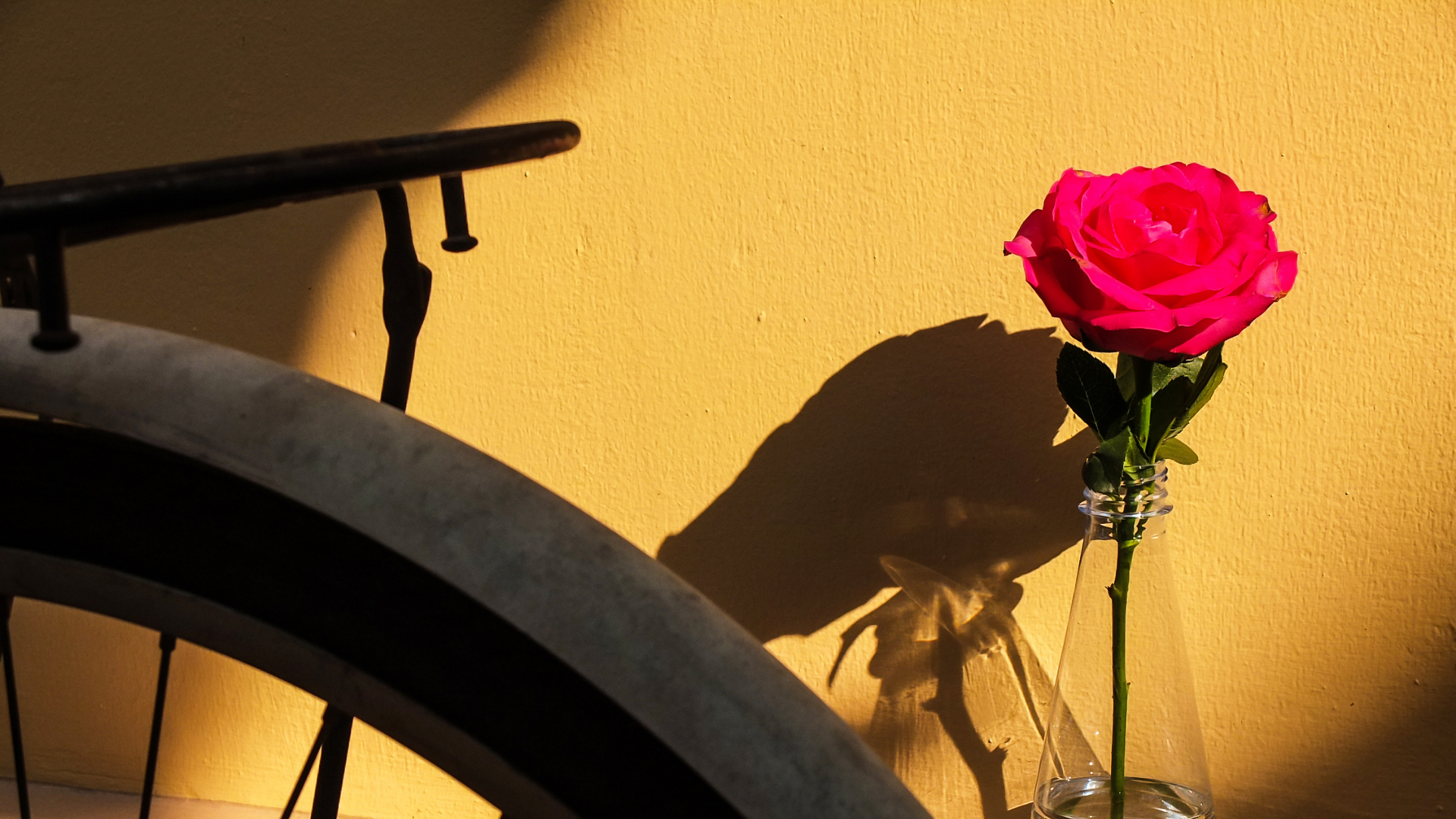 We hear about it every day on the news and in our... 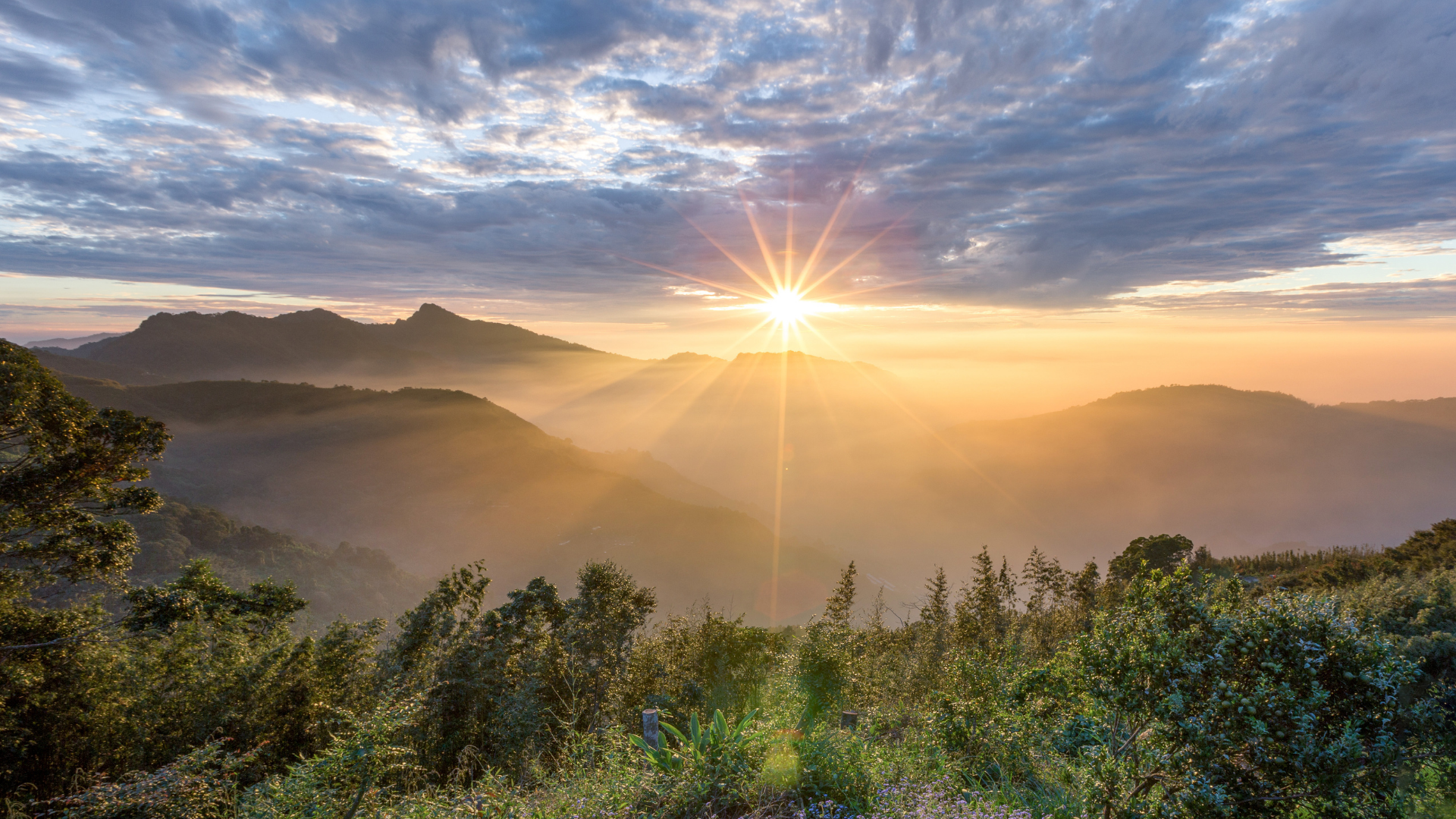 How often do we find ourselves drifting listlessly through the day, playing...